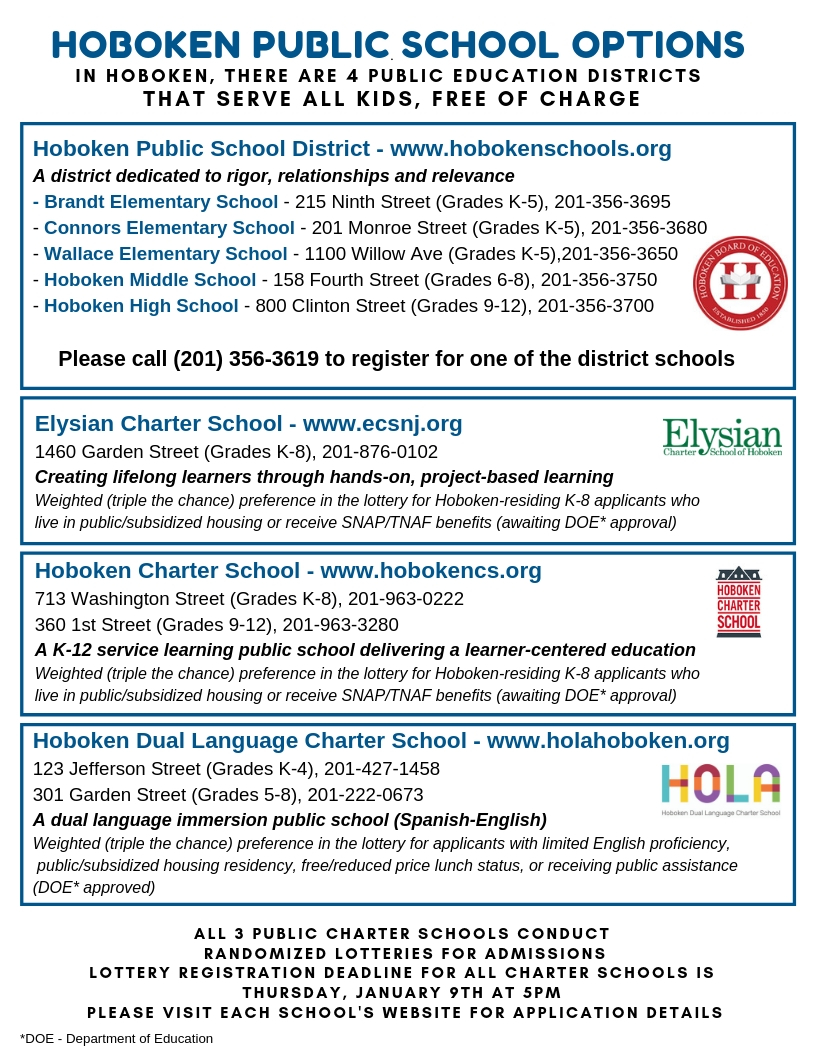 In October of 2018, Hoboken Mayor Ravinder S. Bhalla officially opened the new Office of Constituent Affairs, conveniently located on the 1st Floor of City Hall. The Office of Constituent Affairs exists to help residents with quality of life issues, with a special attention paid to the needs of Hoboken’s seniors, low-income tenants, and residents with disabilities. In an effort to make sure all resident concerns are heard, the office will holds Open Office Hours with Mayor Bhalla at various times and locations across our City. In overseeing the City’s digital 311 system, the Office of Constituent Affairs tracks response times across City Hall Departments and implements data to improve the daily function of municipal services for residents.

This office is run by the Hoboken’s Chief of Constituent Affairs, Caroline Caulfield. Caulfield is a fourth generation Hobokenite and a former aide to U.S. Senator Cory Booker. Open Monday through Friday, from 9am till 4pm, the office serves as a central location where residents can come receive the quality assistance they deserve. Should you like to make an appointment in advance or outside of those hours, Caulfield can be reached by calling 201 – 420 – 2000 ext.1311 or by emailing ccaulfield@hobokennj.gov.

Office of Constituent Affairs in 2019 by the #’s

6,000
Emails sent on behalf of constituents 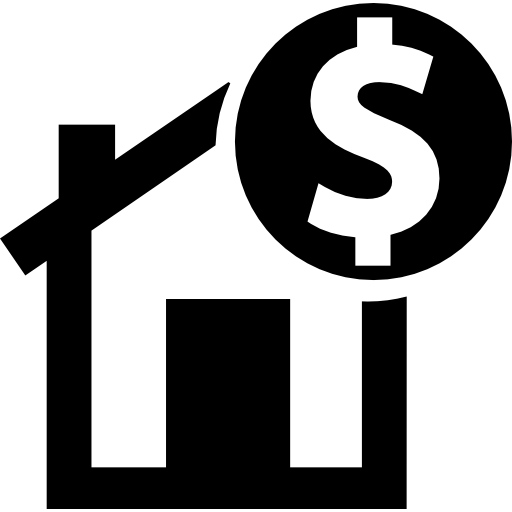