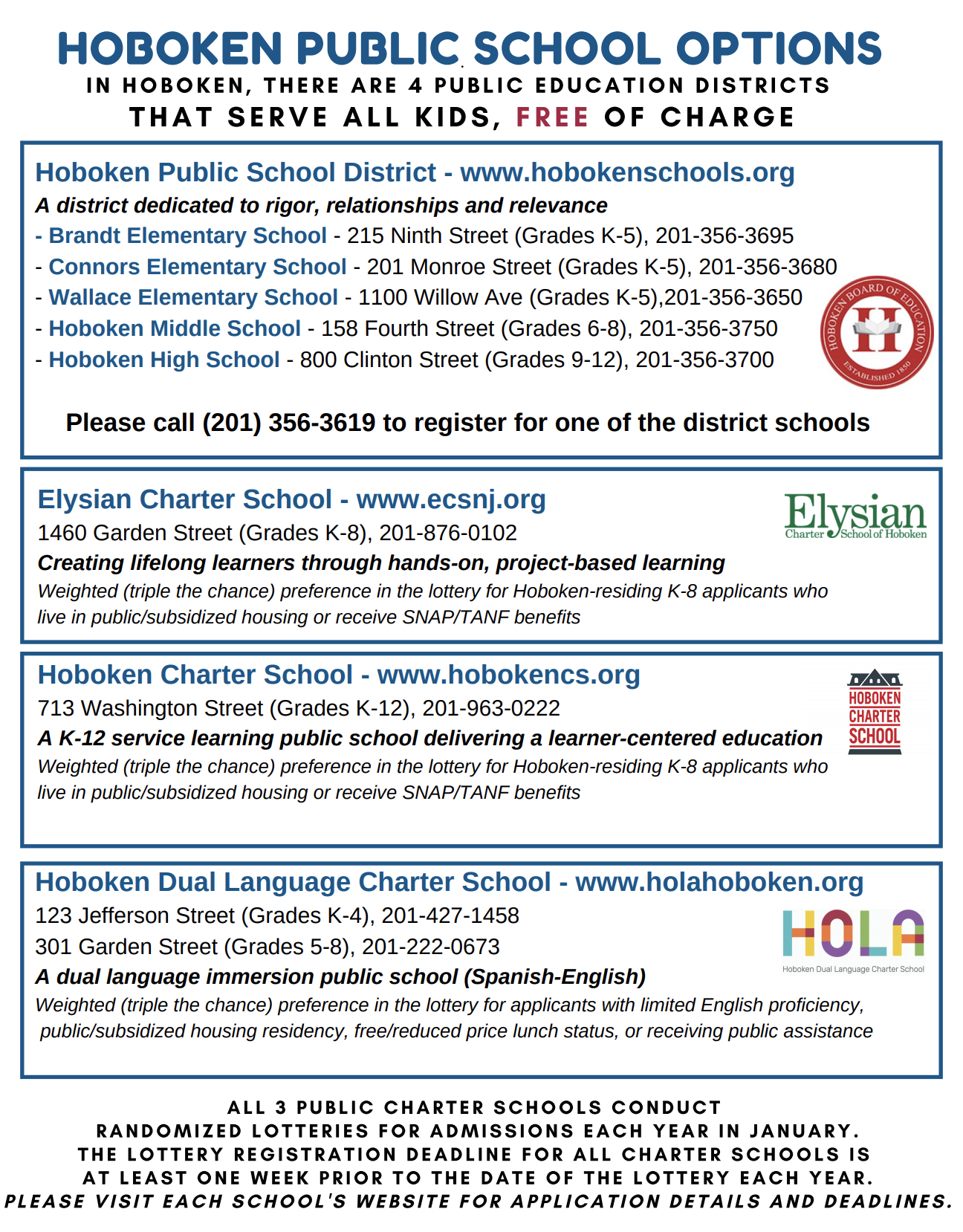 Born and raised in New Jersey, MayorRavi S. Bhalla is an 22-year resident of Hoboken, serving eight years on the Hoboken City Council before being elected Mayor in November 2017.

Ravi first set his roots in Hoboken at the age of 26, a bachelor fresh out of law school starting his first job at a small law firm in Newark, New Jersey. Ravi developed expertise as a civil rights lawyer, earning national recognition from The New York Times for his legal advocacy after suffering a violation of his own constitutional and civil rights during a jail visit to a client. The incident motivated Ravi to lead a successful campaign to reform the federal government’s visitation policies at correctional facilities nationwide.

Ravi successfully ran for Hoboken City Council, promising to restore honesty, professionalism, and fiscal responsibility to Hoboken. Once in office, Ravi worked hard to establish tangible reforms to the way government is run in Hoboken. Municipal taxes were reduced and Hoboken’s finances were put on a responsible long-term path. The City’s bond rating was improved from junk bond status in 2009 to AA+ in 2013, the second highest rating, and had a responsible cash surplus for the first time in years.

As Mayor, Ravi has focused on making the City of Hoboken more resilient to climate change, signing the City’s Climate Action Plan in 2019 with the goal of the City of Hoboken being net zero energy by 2030 and carbon neutral by 2050. In 2019, he signed the City’s Climate Action Plan, and its initiatives included the expansion of Hoboken’s residential composting drop-off program, a full ban on all carry-out plastic bags and styrofoam, the purchasing of 100% renewable electricity for all Hoboken municipal operations, Hoboken's renewable energy program for residents, and energy efficient upgrades in 11 municipal buildings.

Under Ravi’s leadership, Hoboken has become a national model for creating safer streets for all residents and modes of transportation. In 2019, he signed an executive order launching Hoboken’s Vision Zero initiative, forming a Vision Zero Task Force, and creating a Vision Zero Action Plan. Under his leadership, Hoboken has invested in improving access to micro-mobility by expanding Citi Bike to Hoboken to create a regional bikeshare system covering Hoboken, Jersey City, and New York City. The pace of implementing complete streets has hastened during his first term, with over 40% of City streets now incorporating bike lanes and more than 40 curb extensions added since 2019. As a father of two young children, Ravi sees firsthand how small interventions like intersection daylighting and curb extensions can dramatically improve safety for people of all ages and abilities. Earlier this year, under Ravi’s direction, the City achieved a major Vision Zero milestone by reducing the citywide speed limit to 20 MPH.  While Hoboken’s recent achievements of not having traffic-related death on City streets since 2017 and a 41% reduction in injuries are noteworthy, Ravi knows that sustaining this success and ultimately achieving Hoboken’s Vision Zero goal will require additional advancements and an all-encompassing safe systems approach to traffic safety.

In Ravi’s first term, the City launched its citywide special improvement district (SID), the City’s first and only SID to help support the local business community. To adapt to theCOVID-19 pandemic, Mayor Bhalla and the City created the Business Recovery Plan which provided outdoor dining options like streateries and parklets for businesses, initiated new grant funding opportunities delivering over $4 million in funding to small business and nonprofits, and worked with residents to launch and provide additional funding through the Hoboken Relief Fund, and provided COVID-19testing to businesses in need so they could continue to operate safely.

He received his undergraduate education from the University of California at Berkeley, where he received a B.A. in Political Psychology. Upon graduation, he attended the London School of Economics (L.S.E.) in the United Kingdom and received a Master of Science degree in Public Administration and Public Policy, and a Juris Doctor Degree from Tulane Law School in New Orleans, Louisiana.

Ravi and his wife Bindya live in Hoboken with their two children, Arza Kaur, age 15, and Shabegh Singh, age 11. 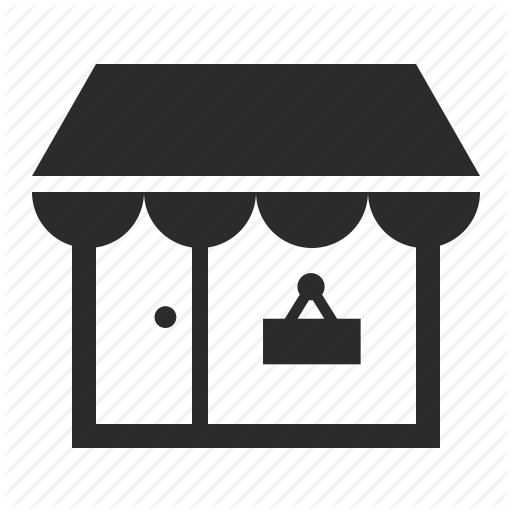 Increasing outdoor capacity for restaurants and retail with strEATERIES, Parklets, and Open Streets.

Increasing outdoor capacity for restaurants and retail with strEATERIES, Parklets, and Open Streets. 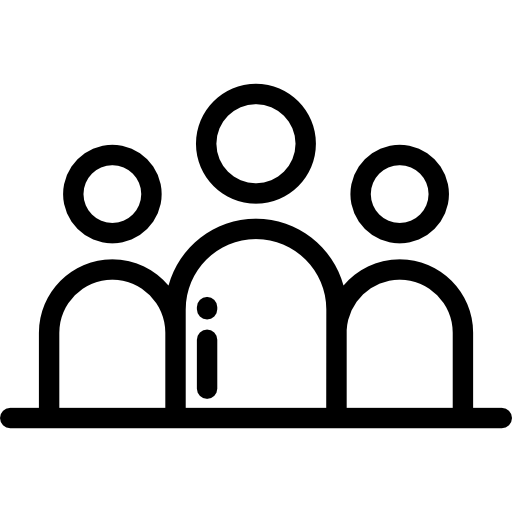